The Sketch of Sam Monroe – Chapter One: The Cambridge Gable Scene (‘Gator is Waitin’) 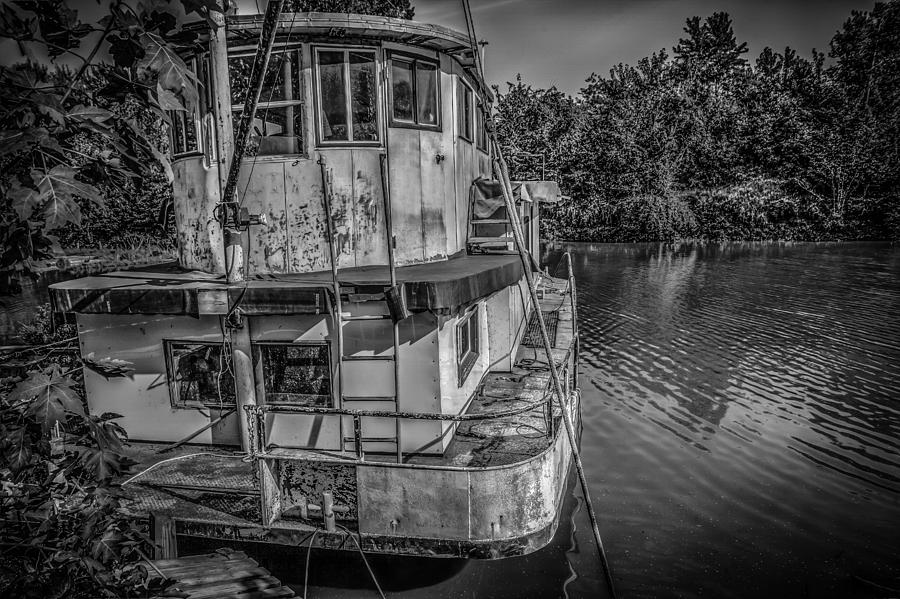 This is a book that I will upload as I write it. This is still technically part of Chapter One like the rest of the entries.

Chapter One – The Cambridge Gable Scene

The mid-February evening grew chill quickly. I shivered and pondered as to how our retreating ‘boy in blue’ could sit so comfortably, on the faded green metal bench outside Pierce’s practice.

Graham had fallen into a neat little heap of lanky limbs and golden Afro soon after the dramatic episode. Currently, he was being comforted by a nurse (who despite being a tad older) still retained that magnetic auburn haired sort of charm common among the locals. Lucky dog….

Fabre was a picture of calm as he sat there gazing into the middle distance with a particularly offensive clove cigarette dangling from the corner of his mouth.

“What in the hell was all that about?” Pierce queried.

The Gallic sheriff remained impassive. His cold grey eyes held none of their former mischief.

The doctor was a reasonable man but his patience did have a limit. After the span of a quarter hour he remarked sternly.

“Well, come on man! Remember your Norman heritage. The blood of William courses through your veins and you would let a little of the old country spook you like that?”

It took some minutes still before Fabre responded.

“In Louisiana there are very wild places…”

“And many Alsatian fools,” Pierce remarked wryly. He had an odd habit of simultaneously praising and dressing people down.

“Yes, yes, I am a fool, and an Alsatian. But better to have my blood and my folly then to remain composed through that…”

This pause was even longer. I couldn’t suppress a yawn despite my interest. There was something dreamy, hypnotic in these hills. It was as if at every moment they threatened to drown you in some strange ancient honey.

Pierce laughed derisively. “Come off it man, you don’t even go to church.” It was now that I noticed that Pierce had an accent too. My Carolina ears were keen for the foreign sound of Yank inflection. And Yank he was. He was less a son of Kentucky than I.

“I tell you the truth. You have the benefit of your education and distance as buffer. But this is…this is old stuff…this is not drugs…I’ve seen it before too…but not like this…”

“You are a superstitious fool.” Pierce scoffed. “The fair haired boy was having a pull at your leg. It’s that Irish mother of yours.”

“That was just a rumor I am as Cajun as they come. Perhaps too Cajun…I have hot blood….a bad temper…you see…that is…”

I thought I spied a moment of panic in that expressive face.

He puffed at his cigarette for a time before he continued:

“That is voodoo mssr. That is very bad stuff…I have nothing on it…”

“Pfft…OK…fine it’s voodoo what did the blasted lad say?”

I was beginning to grow as weary of the pauses as Doc Pierce.

It was a bizarre expression.

Yet, something about the way that the officer said it that sent a shiver through my spine. I noticed that Pierce was suddenly subdued as well. Though not for long.

“Ok and what does that mean exactly.”

“Look, I think it very touching that you’ve suddenly found the Lord but he helps those who help themselves. So what is this gator business?”

Officer Fabre used what remained of his initial clove to light the second.

“As, I have said it means I am lost. That was the end of Jack Montreux and it will be the end of me.”