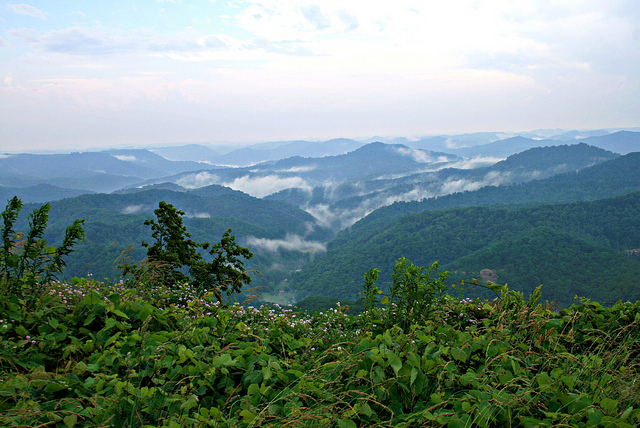 1.3 – The Sketch of Sam Monroe – Chapter One: The Cambridge Gable Scene (‘Gator is Waitin’)

“Just look at these curls….” Said the nurse running her fingers through Hoyt’s golden ringlets.

“You might wanna sterilize your hands. Who knows what’s been nesting in there…”

“Ya’ll should leave him alone. He’s the handsomest one…and so tall…”

Graham wasn’t handsome but she did have a point about the height. He looked ridiculous hunched up on that little examining bed. With his long thin arms between his knees he looked like some kind of shagged out alien. He seemed very tired.

“He might be tall. But I’ll have you know that I’m the handsome one.” Sam said dramatically tossing his own brown mane to shoot her an I’m so sexy stare.

We all laughed because of how plain he was. He wasn’t ugly just incredibly typical. There was nothing to suggest itself as pretty or ugly in his WASPY features.

“Well, I suppose you’re all charmin’ in your own ways but…I do mean that you should leave him alone, he needs to rest, make sure he drinks plenty o water too.”

“We will.” I said as I nervously pondered what exactly was going to happen. Pierce had remained outside with Fabre and we were all anticipating some fresh sentence when the officer regained his wits.

I fingered my flask.

The nurse continued chatting pleasantly with Sam whose thirst for female attention knew no bounds. I think she enjoyed humoring him. His poorly disguised attraction must have been flattering to a woman approaching middle age.

“Well now…what do you have there…” she asked snatching my flask away just as I got the barest sip of Jim.

“O mercy.. whisky..this is strong…how do you stomach it…” Her disgust was so genuine that I couldn’t suppres a smile.

“Twice barreled, top shelf, twelve years in the makin’ ain’t something to turn your nose up at ma’am. Besides it helps with the nerves.”

“And what does a young man with enough money for the ‘top shelf’ have to worry about? What are you boys upto out here? What did you do to your friend?”

“Well, I guess it’s the purdy girls that make me nervous,” I said with my most winning smile.

“Flattery ain’t gonna work on me none sugar,” she said laconically, “’fess up, what’s all this gentry doin’ out in Foley?”

“We’re here for the inspiration, we’re artists and….”

The pretty lady laughed. Her upturned little nose scrunching up a dozen darling little freckles that may as well have been the stars of a Kentucky night. ‘I need a date.’ I laughed to myself as I realized how long I’d been in the hills.

It was this state that made me particularly keen on noticing that unmistakable sort of familiarity between our Frankish chief and the nurse. Jealousy does have its uses I mused as I ruefully gripped my recently reacquired flask firmer.

I was glad we hadn’t told her anything…but more than a bit worried about what she might have extracted out of Graham. There was no reserve in Graham Hoyt. He was nothing like his English father. He talked with his hands like his mother. Italians…

Pierce was laughing. “Well boys, old Philly Fabre here’s just told me the most coonass story I ever heard. Full of magic, and bayous, and Catholic guilt. Definitely displaying some hyper-religiosity…”

“Means Cajun…” Chuck whispered. He was our resident Trebek. His mastery of trivia did have its uses despite being largely insufferable. He was a hipster caricature a bourgeoise Google savant. Memorizing more irrelevancies in day then a Trekkie does in a lifetime.

“Yeah, coonass and shrimp boat reeking as they come.” Pierce laughed. “Hell I think he actually did work a shrimp boat as a boy…” Pierce was really laughing now.

“Of course, of course, I meant no offense, only that the man is so damnably iconic. I suppose Americana survives in the weirdest of places. Now…” He said with a glance at Graham.

“Your friend seems to be fine enough to go home.”

“So we can go…” Lucas was excited.

“….Yes…of course…but…as I have told the Officer here…the best way to surmount your fears is to face them head on, that’s what got me through Pnomh Penh…”

“You seem a little young for that one.” Chuck said.

“I age well.” Pierce responded. He was the iciest man I’d ever meet.

There was a moment of awkward silence.

“Anyhow,” the doctor continued, “Fabre here has it in his head that you’re all some sort of magicians, he thinks you talk to something in these hills, he says he’s been watching you, and he knows a thing or two about the plants you grow in your garden.”

“I’m not much for ghost stories but I am a chemical engineer.”

“…so, the officer and I are going to visit you out at the cove.”