How Great It Feels – Musings on Creativity 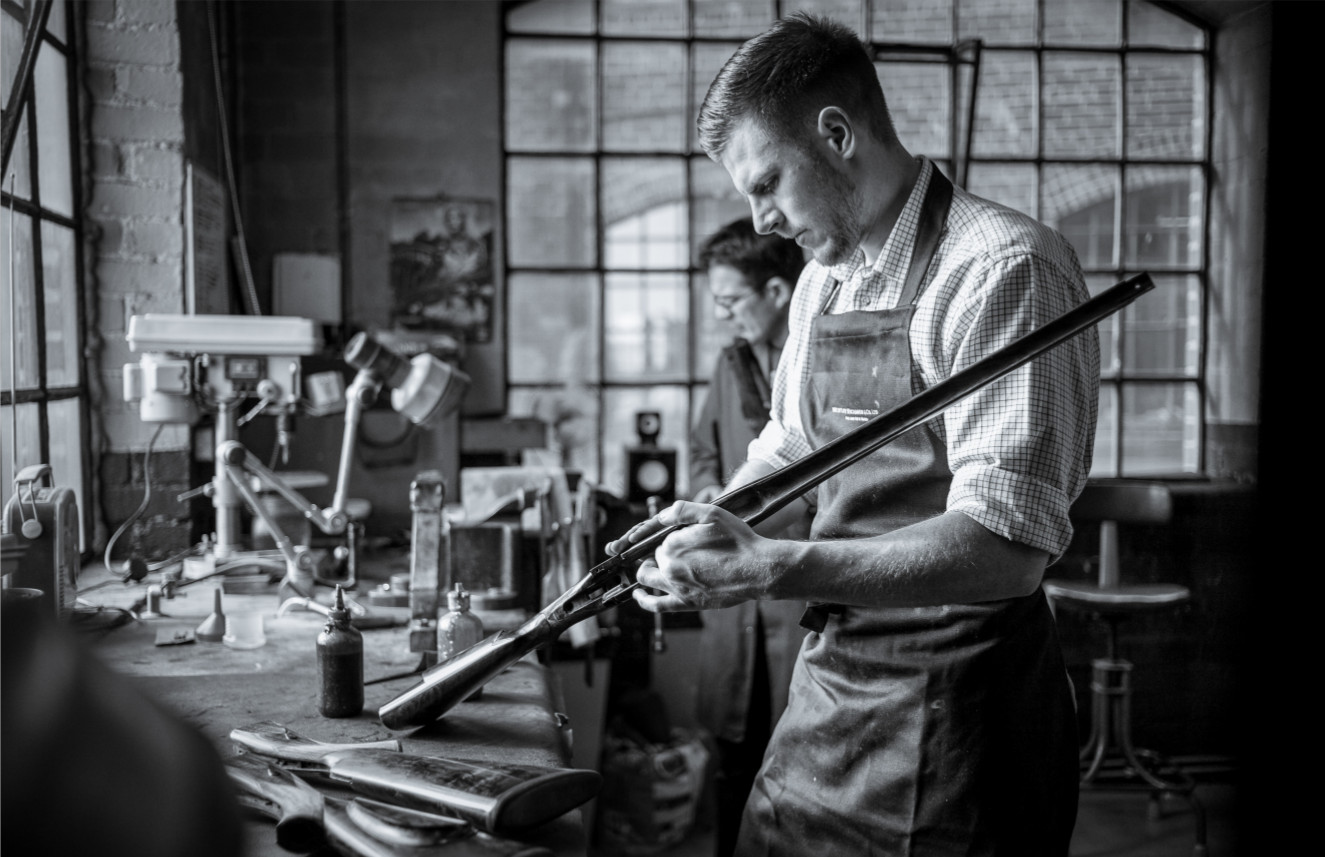 People are often miserable. There are a billion things to be miserable about, many with good cause. But, there is balm, there is hope.

One way to allay misery is to create. This option is often forgotten through disuse.

Just like the person who doesn’t know how bad off they really were, how abnormal their state was, until they start exercising, folks who don’t create regularly forget that it is an option.

They forget that it is profoundly satisfying to assemble memories and ideas into coherency, to hone the turn of a wrist, or the flick of a brush, to near perfection.

Most of all, it seems that they forget that is possible. That it is an option open to everyone and not just folks inhabiting rarified heights fortified by talent and divine favor. How would you even be able to enjoy such things if you didn’t contain the seed of their genesis?

Computer screens seem crisper, the neatly arranged icons carry intent, the white broken stripes of a roadway are very nearly a poem, the feel of a key beneath the forefinger entices toward a greater dance. Then there is the electric hum. You are turned on. Why would you ever want to be turned off?

← Don’t Make It A Chore – Musings on Productivity
Typical (Poem) →