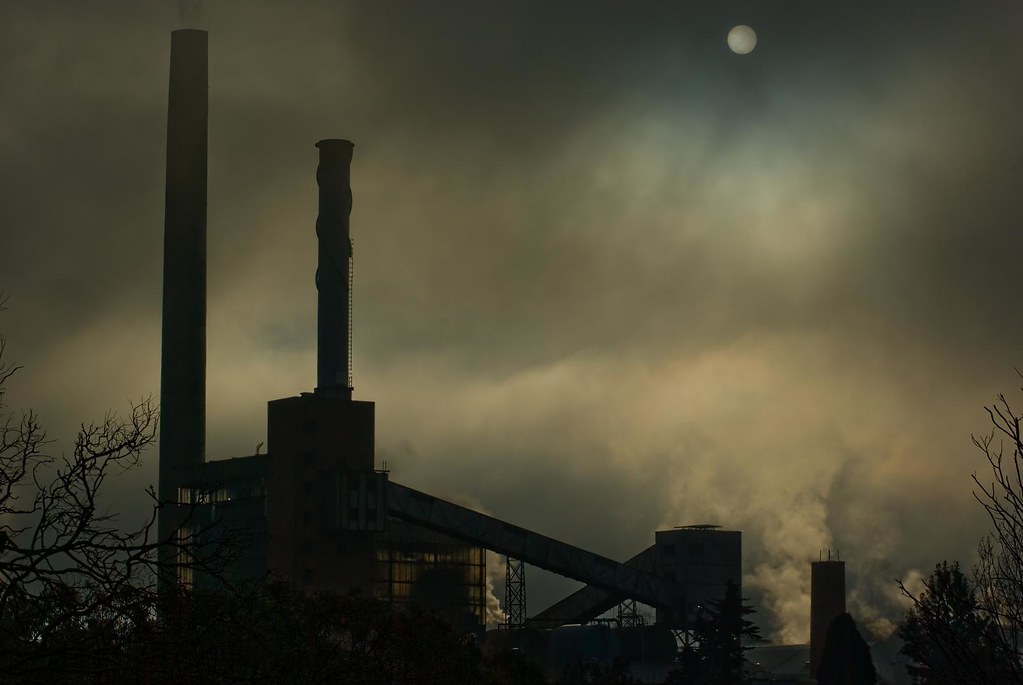 I threw him into the Thames.

This dream followed the outline of several others occurring some years apart.

Sort of English themed, in an industrial setting, seeming to be round 1860’s.

Could be cause of all the Doyle I’ve read over the years or my guardian’s furniture.

On Friday I’d caught up with an old high school buddy over billiards.

We’d done some reminiscing about the early 2000’s.

I work a very early shift and had stayed awake for quite a while so my mind was ripe for influence.

The following night I dreamt yet another strange English dream.

Sort of dusky, and dirty, and sepia all of its own accord, in feel, in substance. Just like the one before where the strange tramp in the crumpled top hat led me and an odd brigade of riff-raff up the side of some brutalist structure pausing only once to show me a severed thumb in a jar full of a sick yellowish liquid. The sun hung midway in the sky obscured by smog.
In this Iteration of what I’ve come to term ‘Victorian Hellscape,’ I was on an inky dock with several folk only some of whom were familiar. For some reason, I was very aware that this was London, that this dock beneath an embankment was, in fact, an access to the Thames. The murky grey water passed by in a thick sort of way under the wan light of the moon.

The strangers around whispered to one another. Yet there was one among them who I recognized. The last name I give is the real last name of the man in question but it is so common that giving it is of no consequence to privacy.

His name is Jones. He is lanky and tall with eyes like emeralds framed in lids that seemed to always be adjusted for haughtiness. I didn’t have much against him. And I found it odd that he appeared near me in this place.

The whole atmosphere, the whispering of the strangers, my own senses, we were all anticipating something.

Finally, I could take it no longer. I gripped Jones firmly by the arms and raised him off his feet. An awkward feat considering the ratio of our respective heights. Having gotten the Ichabod’s feet over the water line I thrust downward with all the force that I could muster. He disappeared beneath the murky polluted soup in an instant with nary a bubble to attest to his passage. The water was placid, moving thick and slow in the wan light of the moon, its surface like a sick and grimy mirror.

I waited but there was no sign of Jones.

I considered and lingered in indecision. I did not want to swim in that! But there was the pressure of my conscious and of the pleas of the crowd and I dove in.

I felt the current, I tasted filth, and I swam against its onslaught in vertical fashion attempting to descend as much as I could. But the current kept bring me up.

After some moments I realized that Jones was dead.

Then I woke up. 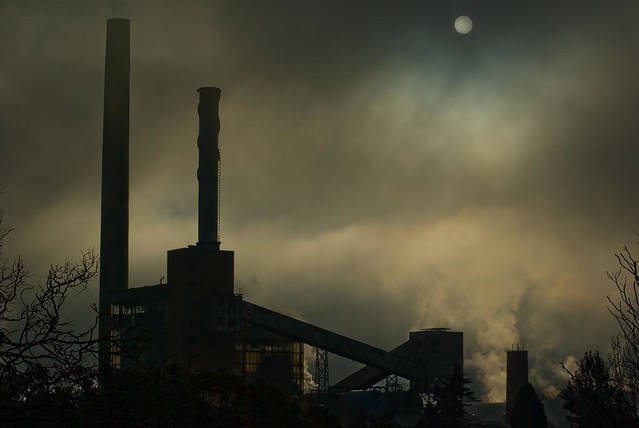