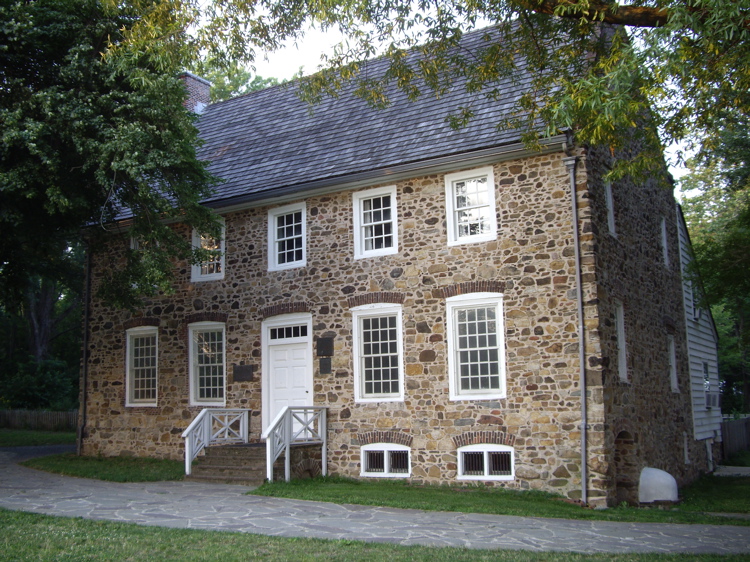 People like Leo always made me reevaluate my line of work. He was so genuinely thrilled by every nook and cranny of the ‘forgotten borough;’ Waxing on and on about the architecture of the Conference House where Lord Howe had met with Franklin to unsuccessfully negotiate a peace treaty.

I didn’t at all feel like herding him. Thornton’s shepherding analogies never sat well with me. But if not us, then who…the fundamentalists, the Chicoms, the Muslims? Jeffersonian transparency, actual education, reason, the enlightenment these appealed to few.

It was when I actually met one of those few, one of the good eggs, that I felt awkward in my own shoes. At times I would see myself as a stooped, homunculus like thing, stood at the center of my chest. I’d quickly snap out of this when I recalled the hospital.

Resources man. Resources were everything. You could have the best metaphysic, the best philosophy, and the best men and still without resources… Christ himself felt the need to multiply fishes. Unfortunately such magic was unavailable. Maybe that’s what he meant by you will do greater things than these. Doing more with less is definitely a hard magic. And hard magic is what PLATO was all about.

It’s funny that most folk don’t quite grasp how much of a Statist the Plato described by Aristotle was. The Republic, that thing led by ‘philosopher kings,’ was the very definition of oligarchy.

This hubris was what we practiced. The kings we served did not walk in the public square, they may well be philosophers, but they were covert statesmen. While awry in detail the various conspiracy theories of popular imagination weren’t without a kernel of truth.

This project was named after a white-paper written by a devout acolyte of Bernays, in the early 70’s. Thornton had an eye for acronyms. The paper’s title read – ‘Practical Liberty – An Alchemy Towards Order.’ It consisted of equal parts quasi-masonic bric-a-brac, pharmacology, dubious neuroscience, and new age-tinged anthropology.

Practical Liberty An Alchemy Towards Order – Plato. The wise should rule. The philosophy really did fit Plato’s ‘Republic.’ Though there was a technocratic twist. The wisdom must remain secret.

“Globalization has been thrust upon us. We are dealing with massive complexity. Management of resources and the populations that depend on it is a precarious business. Need I remind any of those present, of the Malthusian fears of the fifties and sixties? The public is largely unaware of the green revolution. The thing that fed continents. Those that do.. demonize it. The thing has many flaws. But without it what?

We are the shepherds. We guide them to water. Then they spit it up. How are we to make them drink? I think it most fortuitous that such a free-spirited culture has emerged in recent years. This neo-shamanism must be molded into a new faith. For it is not reason that guides the human animal, nor theology, no it is faith and instinct. The reason a mere afterthought. So my dearest brothers we must take up the staff.”

“O! Pizza! Excellent. I will tell them that I have had the genuine stuff. With the thin crust.”

My reverie was interrupted as we passed some place called ‘Napolis.’

We went inside, ordered our slices, and sat at some small tables enjoying the cheesy fare. The others were all talkative. Despite the cheery surroundings and delicious eats, I was decidedly blue. My self-critical funk ran deeper than I thought.

Then I remembered her…

Right after I finished college, then A school, I was sent to Bolivia for some arcane reason. Something that was officially about playing world police with some druglords but ended up being sabotage of…well I’m not sure what.

I really don’t care to remember the details. Save one, which I can’t forget anyway.

Dysentery is fairly common in many places of the world. We all know about it but few see it up close.

I was on patrol in some hilly shithole and almost killed the woman. She’d run into me from a back alley screaming in Spanish.

She had said something about her girl…but it was too hurried, the accent too different from Mexican, I looked at my interpreter.

“O fucking hell,” he said. “We can’t help everyone. Why don’t they take care of their own? Why the fuck…”

“Her kid is shitting itself to death, and the hospital won’t admit her.”

The woman was inconsolable.

“What does she want us to do about it?”

“She says that they’ll listen to us.” Eddy, the interpreter chuckled. “Basically she wants us to bully them into doing their job.”

“Eh, look Baird…” O’Shea our commanding officer launched into that Celtic side-stepping that I’d hated so much in my father. “There’s probably a good reason for it, we don’t want to alienate the locals. I’m with you in spirit. But alienating the locals is bad ju-ju.”

I grinned my disdain. “Fuck it,” I said.

I turned to the woman. “Vamos!” She disappeared into one of the low roofed clay building to our right.

“I don’t think you understand me…I’m ordering you to keep to our primary objectives.”

I was twenty-two, I’d been sneaking little bumps of the cocaine that we’d confiscated…strong, wired, and programmed by billions of years of evolution to serve distressed females…there was no deterring me. Certainly not via O’Shea’s authority even if was backed by the United States Navy and the extra thirty pounds of muscle he had on me.

I was surprised by his reaction. He returned my grin with one of his own, shaking his giant head. “Don’t do it, Baird.”

“You can fuckin’ court-martial me.”

The woman reappeared holding a young girl of four or five years old. The smell was horrible.

I ignored him. “Vamos!” I said pointing in the direction of the local hospital.

She led the way with just me and a reluctant Eddy in tow.

The doctor who spoke excellent English was actually a pretty decent guy. There was an issue of class here. Water was hard to come by in the village. This girl and her family were very low on the totem pole, the moneyed classes came first by necessity, hospitals need funding. There was also so much of it…it was an epidemic…all sorts of things…

There was really nothing he could do. He tried to rehydrate her. Normally hydration works, but this case was severe. Antibiotics were needed…But there weren’t enough antibiotics.

I still remember her two large dark, beautiful eyes, looking in sheer pleading fear and pain at us as she kept defecating and crying.

All this. Because of a lack of resources. Resources did exist. But intelligent management of those resources was sorely lacking. Everybody was too busy showing off the tidiness of their fucking lawns.

Suddenly, I didn’t feel any remorse at all about PLATO.

“This is great fucking pizza!”