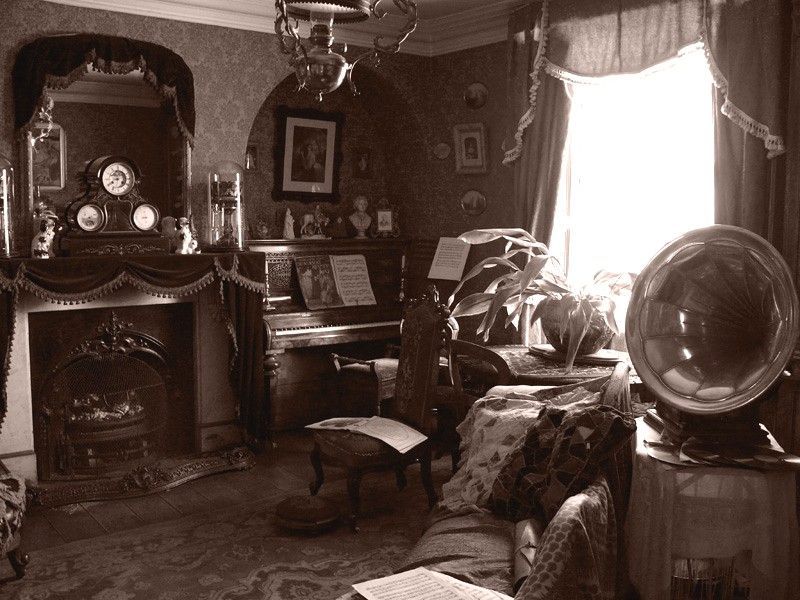 The city was surprisingly modern. It had a mildly southwestern vibe. Which I suppose made sense because it was in the southwest. But what I mean is that there was a bit of cowboy culture in Cuiaba. With many shops devoted to riding gear and boots.

The cattle industry was huge. The chief driver of the economy being agriculture the cowboy thing was only natural. Still, as I’d never been in Brazil before I suppose that I expected something a bit more Bossa Nova.

These were the thoughts that ran through my mind as I lay in my hotel room. The heavy meal tethering me to the bed. American TV was available but I really was in no state to watch anything besides the ceiling tile.

So I let my mind wander.

Fernando Cook was a stocky man with broad shoulders who moved with a certain tanklike determination. His close cut hair alternated between grey and jetty black which when coupled with a pair of glasses gave him a distinguished look that was at odds with his pugilistic bearing.

We were doomed to be surrounded by anthropologists. He was one of the best. It was his expertise and connections with the natives that would guide us out of the Pantanal and into the depths of a verdant hell that had swallowed men far hardier.

It was a thought that was simultaneously reassuring and unnerving. Which had a nullifying effect. I felt sort of Zen drifting between concern and confidence. A certain nervous Coincidentia Oppositorum that produced a soporific state.

I was soon asleep.

I awoke with the strong sensation to urinate. Though instead of hotel carpet my bare foot touched a cold wooden floor.

“Damn it all,” I said in a stentorian tone that was not at all my own as I lit a gas lamp that revealed heavy oaken furniture.

I pulled a brass pot from beneath the bed. Which to my disgust was full of the very liquid I wished to void.

‘Well, Henry does need the rest.’ I thought as I longed for assistance.

I couldn’t really afford him anymore. Living in this style may have been feasible when demand for wool was what it was in my father’s time but the blasted colonials had been exporting that devil cotton and…

I sighed and studied the position of the moon. Surmising that the hour was late I cast open the window and poured the offal onto the fog-drenched roses below my quarters.

After I relieved myself my thoughts turned to affairs a touch grimmer than biological impulse. My quarters…? Whatever name may be on the deed…is of little consequence when the owner is a penniless eccentric.

I let the biting cold drift in from the moors. It was punishment. A sort of purgative that I inflicted upon myself as penance. For all the excess and seeking after that had supplanted the industry that was my duty as scion.

I felt incredibly tired. Drained…I cradled my head in my hands…and despite the merciless cold felt myself disappearing into a deep dreamless sleep. The only escape that sweet nepenthe…

I would have had it too had it not been for that cry.

It was terrible. Forlorn, imploring, and utterly mad. It made me jolt my head with such a start that I thought I’d severed my neck.

I ran to the door. Then caution overtook me. It was with stealth that I produced the Webley from the bedside table.

I stole from my room, crept down the hall, and peered at the parlor below the mezzanine. There was nothing there.

“Psst…” I wheeled round bringing the revolver to bear on a freckled face whose pallor was wraithlike in the glow of the moon.

“Put that away Roderick…my god but you are a coward…”

It was Betty. Still acerbic even in the midst of crisis.

“Blast it all Beatrice…” I hissed. “I could have shot all those darling little sunspots clean off your bloody mug.”

“Oh, darling are they? So where was all this darling business when I…”

“You are a servant.”

Aside from our inappropriately puerile conversation, nothing could be heard. The house was deathly silent.

‘Good.’ I thought. She really was impetuous. I’d nearly killed her just now and if she didn’t stow that tomboy nonsense whatever was in the parlor may well do just that.

I’d worried for a long time now about security. The house had thirteen bedrooms, a library, a parlor, a kitchen. There were servants quarters on the grounds. These now that Henry and Sarah had left for Surrey stood empty. All of this was my doing. People may bear with much for fealty’s sake but one cannot eat fealty.

There were three of us in the house. Jones, myself, and Beatrice. And I very much doubted that I was her first suitor. The province was small and word of the isolation of Roderick Hamilton would travel fast.

“If this is one of yours…I’ll kill him…” I said coldly.

“O….” she said tossing her head and bulging her eyes in a mocking expression. “Now he’s jealous…”

“It’s not one of mine. I told you…that’s done with…for ages now…”

I shot her a look.

“Well, yes.” I said. “Yes, I’m a failure…yes…alright..fine… but I’ll be damned if I’ll be called a coward. Do you know what a trench smells like?”

“Just stay there…or you’ll end up like Charlie. You fancy that? Shrieking like a banshee with a bit of skull swinging on a flap of skin?”

She started to complain again but I bit her ear. Gently of course. This was our little secret.

“Get back to your room or I’ll drag you back.”

“Is this it…is this what gets you frisky?”

“Now…” I hissed as I picked her up. For all her fire she was a petite little thing.

She sighed as she rested her head on my shoulder. “The things it takes for you to be a man.”

I had no time for this. I tossed her on her bed and made my way down the stairs. Why the hell did I humor her? I probably just killed Jones with this delay. I truly am worthless.

Peering into the eerie darkness I distinguished nothing. There were the chairs, the table, the piano and the cupboard. There were no occupants.

I was really at a loss as to what to do. Surely the cry had come from here and it had sounded exactly like Jones.

I lingered at the threshold deliberating for what seemed like an eternity. Maybe I was a coward.

It was then that I heard a low groan.

This directed my attention to the thing long limb. It was Jone’s arm.

I decided on surprise. I discharged my weapon into the couch.

“Surrender!” I shouted as I swept the room. Then I ran back and swept the whole lower floor. Being sure to discharge only two more rounds while yelling that I’d summoned the police.

Finally, frantically I ran back into the parlor and lit the lamps.

He was laying behind his favorite easy chair with a book covering his face. There was no blood, there was no sign of struggle, he just lay there muttering and groaning weakly.

I poured a whiskey and sat him up.

The spirit returned what color could be said to naturally inhibit those thin pale cheeks. His grey eyes locked onto mine.

“What the devil are you talking about…”

“I don’t even know if that’s what they are..devils that is…no I don’t know what they are…but they’re horrible…”

But I knew what he was talking about even before I saw the shewstone clasped frantically in his hand.

I felt wet, shock, and surprise.

I woke up in a very soft comfortable bed with cheesy eighties themed wallpaper and an HD TV.

I was soaked and there was something red on my chest.

As I picked it up I realized it was part of a balloon.