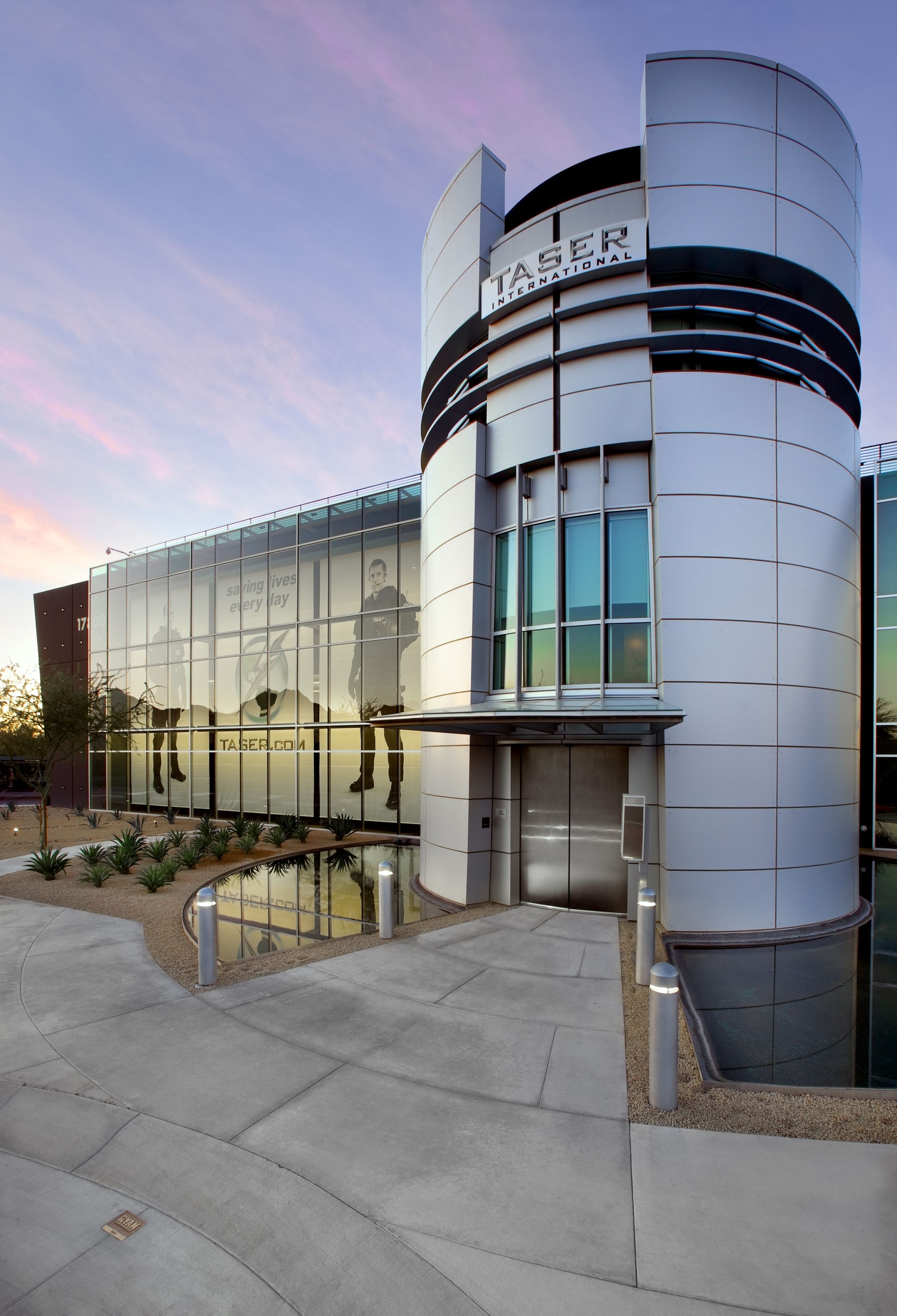 I was born in 1989. A mere 29 years ago and despite my ‘youth’ I still feel odd about cloud storage.

A radical shift happened in the new millennium. All my childhood and adolescent visions of precincts with tidy file cabinets of records attended to by harried cops and clerks no longer hold sway.

The question is…Is it a good thing?

Answering that question is difficult. At least in my estimation. This is because I don’ trust things that seem obvious.

Axon’s new SaaS database/analytics solutions for police records and evidence seems to be a game changer. I’m sure that departments have already been using cloud storage and other digital age solutions for at least a decade.

But this Axon partnership seems to be a step further. A step further in that it appears from my cursory research to be a form of outsourcing.

From a first assessment, this digitization and delegation is a lifesaver both metaphorically and literally. Better records, that are processed faster, and organized more efficiently give departments, citizens, and litigators more time to focus on problems rather than bookkeeping. This means that the overworked cops mentioned above may be a touch less burdened both in terms of paperwork and psychologically.

Real-time data capture and analysis will assure officers that their actions won’t be misconstrued and used against them. Which makes it easier to deploy policing solutions with confidence. Something that we all want since a cop who is less unsure of what to do due to the mercurial nature of social trends and court proceedings won’t get as much decision fatigue. Which means he’ll probably make fewer decisions that will lead to unnecessary injury or death.

Further, this high tech solution will give plaintiffs, defendants, and judges better and faster information. Information that is arguably less likely to be subject to human error. The time required to dig through ‘snail mail’ era police records and ascertain their validity will be lessened freeing up those famous court system bottlenecks.

This all seems rather rosy. Which is why I’m suspicious.

There is ample precedent for people misinterpreting statistics and being swayed by the hard-nosed allure of data. ‘The numbers don’t lie.’

The latter statement may be true. But it’s truth is highly conditional. First, you have to have the right numbers, then you have to be able to understand what the numbers mean, and then taking that accurate data with your accurate interpretation and contextualize it.

“Well, it’s right there on camera!”

“This car was at this location at this hour.”

All these things seem very certain. We do have a fairly robust system for weeding out overconfidence. But I fear it isn’t robust enough.

Goodyear’s article in The New Yorker gives one example that bolsters my concern.

Brendon Woods, an accomplished public defender in Alameda County, California gave a statement describing how “increased technology normally disadvantages the defense.” That seemingly infallible ‘scientific verification’ like DNA, fingerprinting, etc. biased courts towards the plaintiff. Despite this, he is uncertain that body cameras will follow this disturbing trend. “They’ve given us a fuller picture of the police interactions at the time. In the past, police have shaded evidence to comport with the narrative they want to portray. They can’t do it when it’s on video.”

As trite as it may be the phrase, “Where there’s a will there’s a way” holds true.

There are already examples that cameras like most other tools are controvertible evidence.

In 2014, Marion County, Florida, officers kicked and punched a man in the head in an effort to subdue him, yelling, “Stop resisting!” After this initial video where the officers performed lines for their Body Cameras that would justify their behavior another video from a fixed point camera on a building nearby surfaced. It showed the man run into a parking lot and lie down on the pavement, waiting to be arrested. The officers get there and begin the aforementioned assault.

My chief concern as I have said is overconfidence. Having supposedly hard evidence like video footage or DNA makes us just a touch too certain. Digitizing police records and the analysis of those records may have many pros. But I think the above episode does an excellent job of shedding light on some of the cons.

Cons that I think we should really thrust into the public conscious. Not so we can do away with these technological advances but so that we do not misuse them. Because it is not the technology that will most often cause the issue but misuse.

“The technology is the easy part. The human use of the technology really is making things very complex.” Says criminologist Michael White.

There is a variety of ways that the use of footage varies by region. Technology researcher for the ACLU, Jay Stanley says effective body camera use depends on such questions as. “When was it activated? Was it turned off? How vigorously are those rules enforced? What happens to the video footage, how long is it retained, is it released to the public? These are the questions that shape the nature of the technology and decide whether it just furthers the police state.”

I will discuss these questions and many others surrounding this issue in the next part of this series. (Like complications of outsourcing. I didn’t forget it I promise.) Thanks for reading.

https://minds.com/Weirmellow | Join me on Minds!