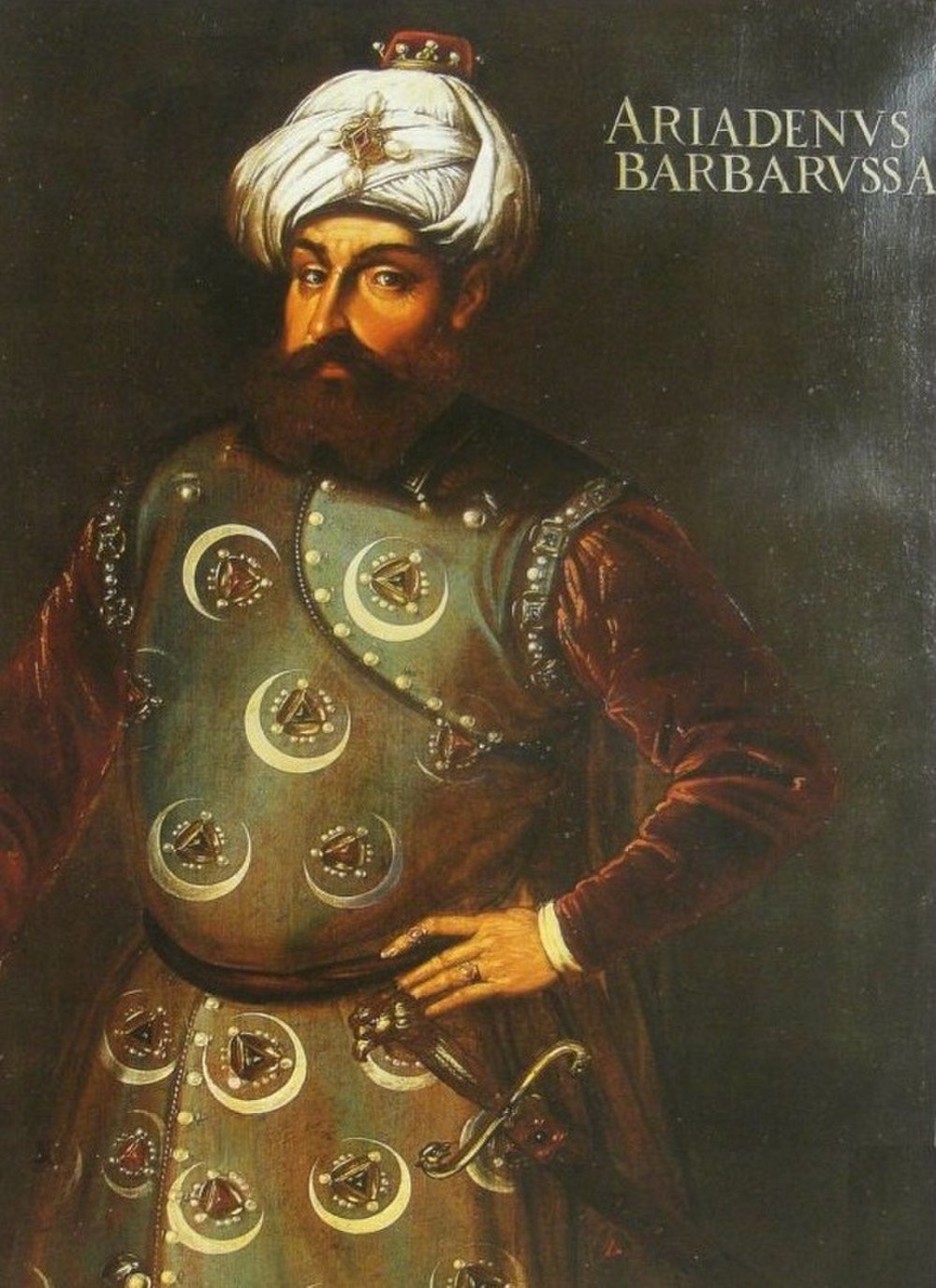 The Berber sat as silent as the grave. He raised his turbaned head and regarded me with a detached curiosity.

Our guest had gotten the best accommodation. Death was reluctantly indebted to the Mohammedans. It was the galley of some Suleiman fellow that had pulled him from the English channel. It seems the Ottomans still had designs on Rome and there were yet parties in England to accommodate them despite the wane of the Hapsburgs.

“Ah! Halstead, a most peculiar matter…one I trust you’ll find very much to your liking…”

“Yes, well this fellow is a scholar…a wiseman…you see and he had something on him when we pulled him from that Spaniards grip…”

“Yes, I know that you are most keen on all those Indian tales and dusty tapestries…”

My eye had already found the object he was about to reveal. There on the oaken desk, beside the captains log sat an odd powder blue box, with oriental patterns inscribed along the sides, and a great pearl sat atop.

I cocked my head. “My Mary would likely never raise her voice if I were to bring her such a gaudy trinket.”

“You’re the fool that married the prettiest girl in Norwich…Jane is just happy that she has a husband at all, which is why I am so well-kept!” He said petting his paunchy gut.

It was true…Harris was probably right…his wife was plain but I’d never known a warmer woman or a better cook. We both laughed.

“Well, anyway there is more than jewels to that little wonder.”

I cocked an eyebrow.

“Why don’t you bring it to me?” Harris said in an odd sort of way.

I shook my head in confusion but complied. I walked over in two strides and grasped the thing in my right hand.

I couldn’t move it. It wasn’t much bigger than a midsize snuffbox and I couldn’t so much as budge it.

I chuckled. “What manner of trick is this?”

“Frankly, I haven’t the faintest idea and was hoping you could supply the answer.”

“Well, yes you are the foremost expert on such things…you and your little club in Boston…”

He strode beside me and tried to move the box. Nothing in his attempts seemed like an act. He was as limited as I in his capacity to budge the pretty little thing.

“Now..Timurhan…” He said motioning with his head for the Turk to join us.

Our guest wordlessly complied picking up the box with ease. He showed us a strange flowing scrip inscribed all on the bottom in neat rows of paragraphs.

“I thought you’d say that…” Harris replied and whistled.

The whole ship trooped through the Captain included. Each earnestly trying and failing to lift the box from where Timurhan had place it on the floor.

I stared in wonder.

https://www.minds.com/Weirmellow | Indie Social Media Site
https://www.patreon.com/TheFractalJournal | Support the Journal – I will always try to improve production wise independent of revenue generated through this content but every bit of loose change helps. Whether or not you choose to help out I appreciate your visit.