Of Mice and Pontiffs 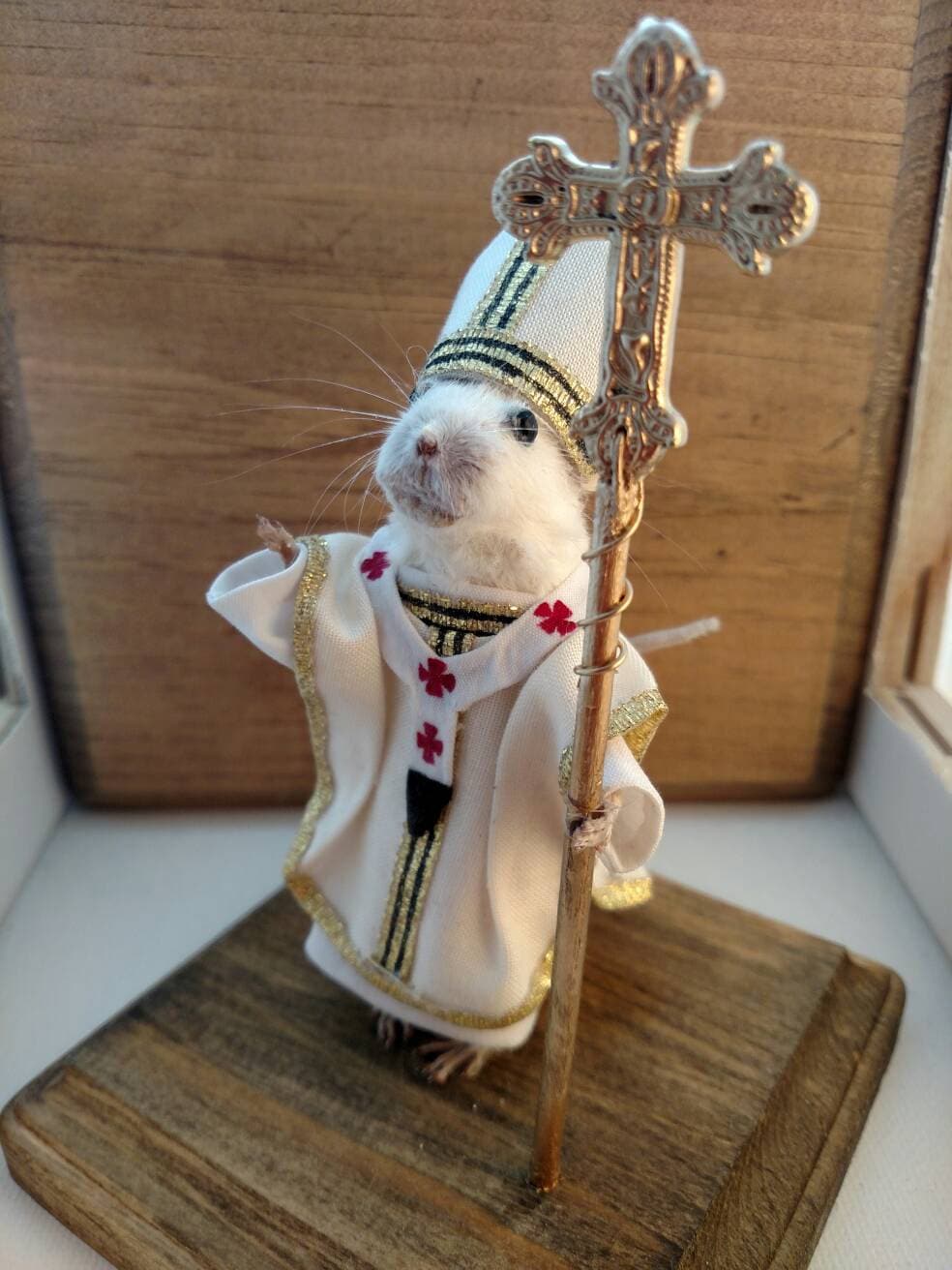 It’ll be as a slow eternal drip of ‘you’re a piece of shit’ until you too die among your own waste in a hospital bed attended by bored and surly interns.

So I found a sick mouse. It appeared to be an infant. It emitted adorable squeaks and had little tiny people hands. Some have called me a chauvinist asshole. I submit this story as proof that I’m at least 25 percent chic.

Instead of stomping it with my doc martins (which to be honest may have been more merciful) I tried to nurse it back to health. Unsuccessfully mind you because when I returned home from work the little pestilence had expired.

Besides the fact that it was barely walking I think it was dehydration that had truly done it in. If you are a dirty hippy like me and can’t stand to let nature slay the weak here are some pointers that may help if you come across a sick or injured rodent/squirrel/bogwraith.

First and foremost find out if there’s a wildlife rescue center. The one near me advises not to give the buggers food or water and just take them straight there. By the time I found the damned thing the place was closing. They have a Dropbox so all that would have happened was it would have died in a dropbox. Unless there’s somebody there behind closed doors afterhours which I sort of doubt.

If you can’t take it to a rescue center Qtips with water or goatsmilk might be the right decision. Even better if you happen to have a syringe. Mice eat broccoli etc. Do a websearch.

Annoyingly enough when I got home there was yet another sick mouse in the middle of my living room. Ugh…just as I’d sat down with my coffee to listen to my favorite E-pundits the damned thing squeaked. I’m surprised my giant hound dog didn’t try to off it. Could be the spots on the poor things back. Looked like wee tumors. Tragic, I put him in a box with the dead one and tried giving it water. It just sat there and as far as I know was buried or let go by a family member while I napped.

So, that and general fatigue are why I failed to post anything of substance yesterday. This little tragedy gives me some fodder for pontificating. Let’s have a philosophical wank shall we?

If I had come across these mice as a brood or as an adult I may have slain them on sight. They are after all disease carrying little vectors. Sure if it was a mom with nursing pups I may have released them in a field far from home. But getting gassed at animal control is probably more merciful than being dismembered by owls. Holy shit owls are awesome.

Yet, because it was an infant and alone and sick (which means it might have been carrying an infection mice have very similar immunological systems so I’m kind of a retard) I felt the need to try to help it. Which may have something to do with me being a chic and wired to respond to an infants cry but I’m going to use this to say it had to do with numbers and health.

It’s easier to kill a platoon with a machine gun then it is to shoot a guy on a bagel run. Mice are quick little blurs of grey lightning that appear when you turn on the kitchen light. I don’t have much mercy for grey lightning. Definitely not the same amount as I do for a little squeaking thing that takes pathetic sips of water and stares at you with a pleading half lidded gaze.

So I suppose the conclusion from all of that is the banality of evil. Or rather how it unfolds. War is a shitty thing, that is just as destructive if not more destructive than murder, yet war is a hell of a lot easier than murder. Too easy in my opinion which is why we should be cautious about entering conflicts. There’s a primordial itch in all of us to secure our futures by any means necessary and its easy to excuse scratching it if the perceived enemy is numerous, healthy, and strong.

It’s also odd how it’s easier to care for a sick animal than a sick person. I think this too has to do with agency and capacity. People can hurt your feelings, and if they’re not making efforts to heal, it can get really frustrating. It can get downright hellish if you lose your temper with a sick person because sick people understand what you’re saying while yelling at a mouse freaks it out momentarily at worst.

There’s no finer torture than losing your temper with a terminal human. It’ll be as a slow eternal drip of ‘you’re a piece of shit’ until you too die among your own waste in a hospital bed attended by bored and surly interns. We still have a long way to come in end of life care, especially for the elderly, not only institutionally but personally on an individual level. It’s too often a thing that’s pushed out of mind until it’s too late to adequately prepare for.

Finally, let’s talk a bit about death itself and how to handle it. I don’t consider myself particularly wise or learned but I have paid attention to the thing for some time now. I think the healthiest thing is to view it as a passage as part of the same process that gave you life. Why should you want to live forever? Isn’t deterioration or one of the myriad accidents that can occur a sort of blossoming of its own that’s part of the rich garden of experience. I’m not Catholic I promise. I don’t get off on suffering and I don’t encourage it. I’m just saying it happens and suffering about suffering doesn’t make much sense especially for the sufferer. This is not by the way something you should say bluntly to a suffering person because that would make you a right cunt.

I think it is important to follow the instinct for life, to try to maintain your health, while being aware that your quinoa and yogurt diet won’t make you immortal and that you don’t want to be immortal anyway. Try to stay fit and capable of having a full range of experience without turning life into Lent.

That’s my mouse inspired pontificating. Hope you enjoyed. Since this was a bit of sermonizing please add to the collection plate in the patreon link if you can. A thousand mice will be freed from purgatory I promise. 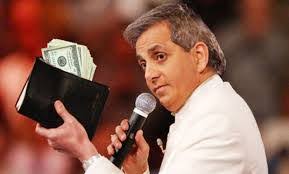 https://www.minds.com/Weirmellow | Indie Social Media Site
https://www.patreon.com/TheFractalJournal | Support the Journal – I will always try to improve production wise independent of revenue generated through this content but every bit of loose change helps. Whether or not you choose to help out I appreciate your visit.