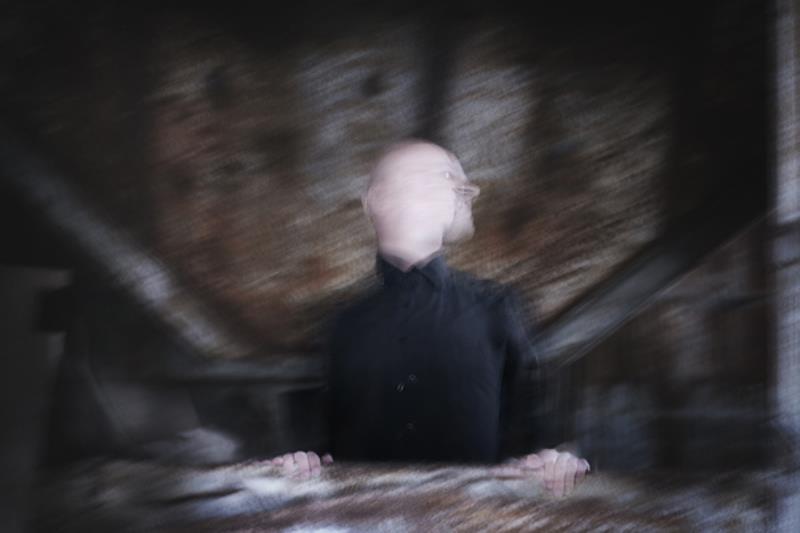 Permit me to indulge in exercise. I am coming to work on my main projects in a graduated fashion. I’ve always had to do a sort of calculus…where I approach the zero of the actual work. To zero in on the actual work I have to do other work if one can call it that.

Perhaps some uncharitable persons will merely term it idle wordplay. So be it. But I submit the whole literary canon of every nation across time may be termed such by persons that equivocate between polysyllabic discursions and smalltalk.

Social commentary aside the whole goal here is to recount what was a dream or perhaps not a dream. This occurred some years ago. I believe I was around 19 years of age.

My neighbor had a couple of MG convertibles. Like most of the neighbors in this particular neighborhood he and I never spoke. I’d always meant to ask about those MG’s but moved away before I ever did.

My silence was sealed by what was a dream or maybe not a dream. I awoke with a start, sitting bolt upright in my undersized bed, and felt a strong draw towards the house across the street.

I hopped off the cot and ran unshod through my front door. As I did so I became more and more angry. Frightfully angry.

I stood in front of the neighbors. Perfectly beholding the house, the accustomed constellations, and the smell of the recently cut grass. All things that made me question the unreality of this dream.

Suddenly the neighbors door opened with impossible silence. The recesses of the home were of a sort of darkness that I’d never known before. It wasn’t so much darkness as the antithesis of light. Not the absence of light…but rather its opposite.

And there on the concrete stoop stood a man. Or what I figured was a man because I could not look at his face. My neck and eyes averted despite my will. As if an instinctual dread enforced by nausea more metaphysical than intestinal had overcome me.

The figure approached. Though I was stepping backwards I kept shouting telling it to come on. I wanted it to follow me to my own yard. For some reason I felt that there was some sort of strength on my own grounds that would help me in some unknown fashion. I kept functioning on suggestions about things which I could only grasp through glimpsing peripheries.

I was wrong about home advantage. I was now by the wooden stairs in the car port and the thing was upon me. I was not so much scared in a mortal way, no I was defiant, but there was nothing I could do.

As the figure leaned over in the final horrid moment before I woke I beheld that it had no face at all. A sort of fertile unwelcome, malevolent darkness, overwhelmed me and tossed me back into the waking world. In the little bedroom with the green wallpaper and the fly fishing theme.

I still recall this dream or whatever it was from time to time and thought it interesting to mention. I had never heard of slenderman or any legends regarding a faceless being. The only thing I can recall as being remotely close is the cover of a Godsmack album but I hardly think that has anything to do with the matter.

Well I hope that this little story brought some joy or entertainment to that dreariest of affairs called Monday. Take care.

← Attack of the Pillowbutt
SIGHT (Poem) →