Some thoughts on Meritocracy

O dear, it seems it’s time for some conceptual play….

Apparently these days the scouts aren’t the only people obsessed with merit. There’s a whole phalanx of YouTube luminaries and pundits waxing poetic about the merits of meritocracy.

I’m rather confused by this term or by the suggestion that we’ve ever had anything approaching a purely merit based system outside of sports.

The reason that I’m writing about it is because it has a similar contour to something else that grates my hipster stuble. It’s the idea of the marketplace…that everything is some kind of weird bazaar where we exchange ideas in a way that somehow mirrors the exchange of money for goods in the real world. This concept is often touted by folks who espouse and claim to be steeped in the classics. Which is odd if anyone is familiar with the esteem that ancient Greek intellectuals held merchants and tradesman…o but the philosophers met in marketplaces and forums to have discussions…so its alluding to that…

Yea I’m aware of basic history there eagle scout. That however is not the way you’re presenting the argument O hypothetical e-scholar. You SEEM to believe that there is something akin to a quantitive scale based on the qualities of ideas. That the DEMOS employs this and thus any given idea is subject to fair trade.

This view however collapse upon the briefest examination of the world of ideas. Just like in marketing the loudest, flashiest, or most familiar ideas win. (Memes work.) This is why rhetoric is more effective than long balanced analyses. If you’re thinking about ideas in terms of sales…I think you should examine what it is to play intellectual.

The marketplace of ideas in order to be a fair trade sort of thing needs to have strict rules that are understood and adhered to by the participants. This is patently not the case. There is no Roberts rules of Order for the world of ideas outside of academia. And the academics playbook doesn’t IMO provide very much outside of hyper-specialized goop. (See – Gay Chicano Studies – I think that gay Chicanos deserve more dignity than being the plaything of Aderall addicted P.h.D. hopefuls.)

Yes, but ok but we’re talking more about it like a contest where the best man wins. Again a contest requires rules understood and adhered to by the participants thereof. I do not see this.

Well, it’s more of an answer to the culture of gimmeedats, and millennials, and participation trophies, and and and and and….

I really feel it strange that grown men sit about gloating over their moral superiority to a kid who got a cheap plastic trinket cause their teacher was a hippy. I really doubt that this affects kids quiet as much as these windbags imagine. Sure, there are a lot of unimpressive brats clogging up the freeways. Their lacklusterness has far less to do with cheap plastic trinkets and far more to do with commercializing philosophy itself. Think about it…does a culture that values revenue over art produce more middle managers or Michelangelos?

No! You’re not getting it…you see less qualified people are being given unfair advantages because of institutions. 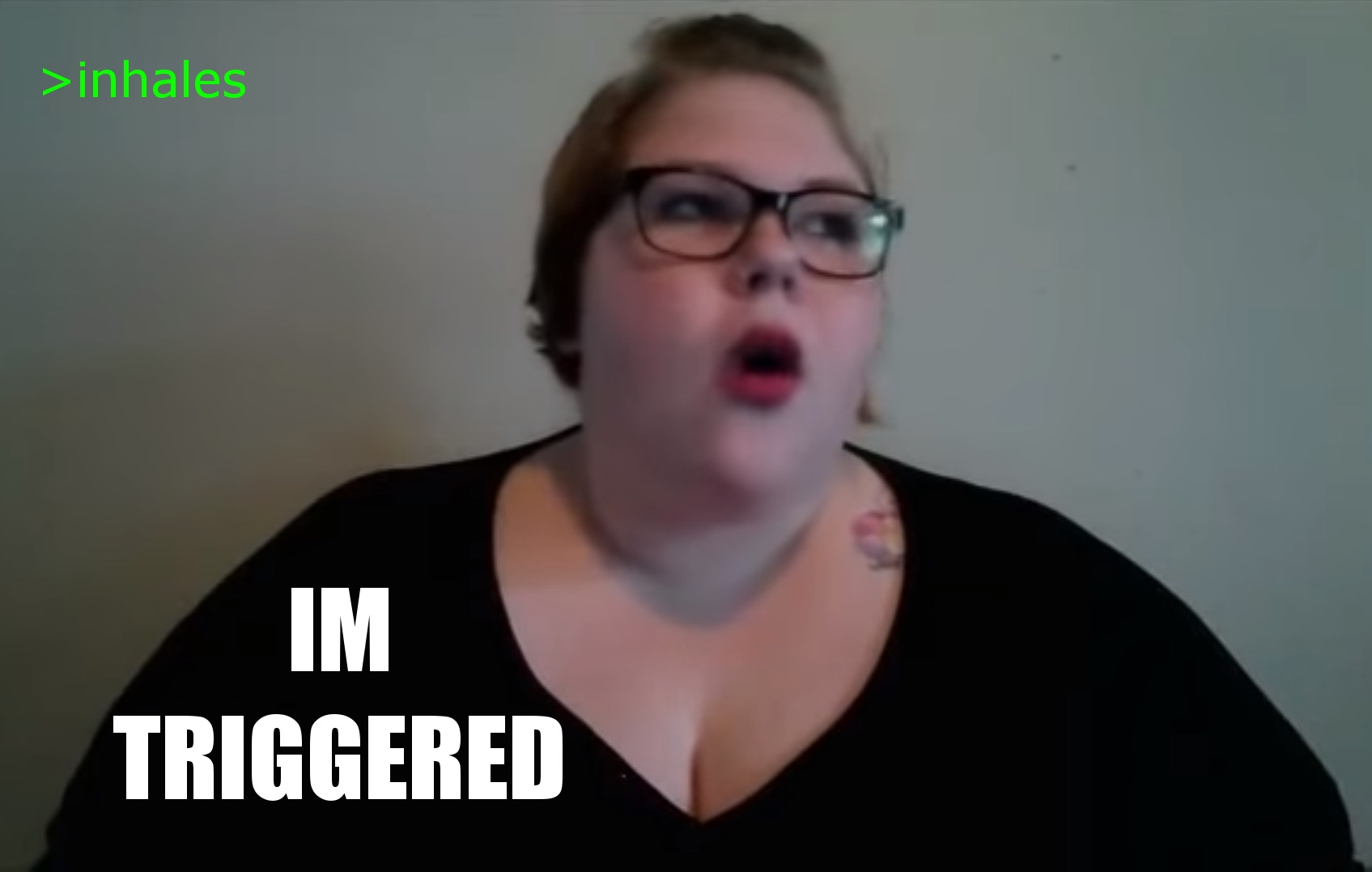 But ok, I too am annoyed when my managers know just as much if not less about the job than I do.

I too am annoyed at Asian students being excluded from programs that they are often immensely qualified for because things have to be ‘fair.’

That argument is unfortunately completely separate from the Weltanschauung that you’re painting. The pretty tidy portrait where a darwinian laissez fair machine exists to reward merit.

I submit that Oprah outsells Damasio and likely Dostoevsky.

Is a man without legs capable of purchasing boots by whose straps he’ll haul himself up? Is he really competing with Shaquille O Neal?

NO YOU TWAT WE’RE TALKING ABOUT HOW THE BEST MAN SHOULD WIN!

And I submit…should win at what?