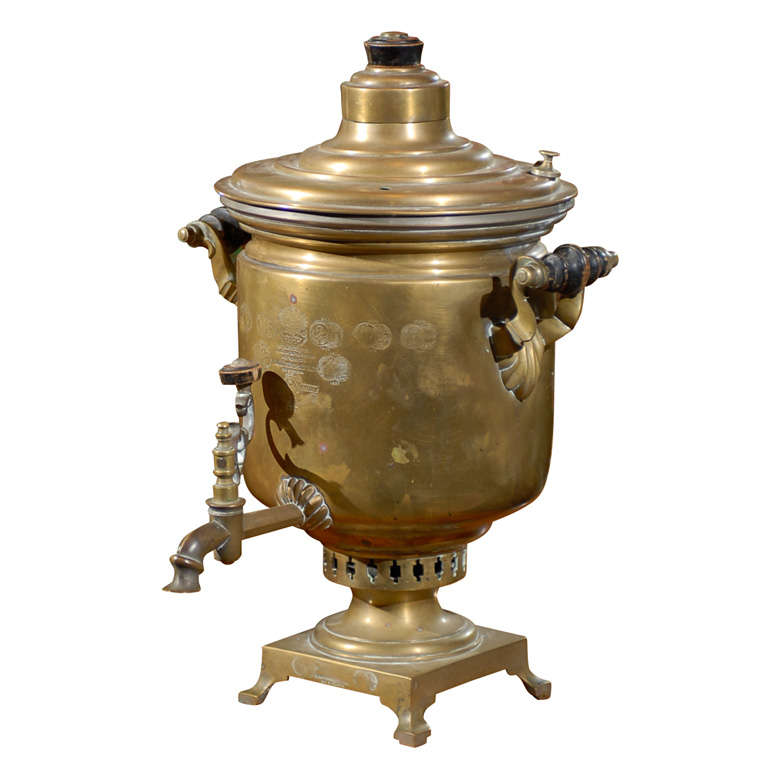 Had a bit of a nap followed by some tea and realized that March is upon us. So, I was mulling my stories, the ones that are just sort of hanging there, swaying in the breeze like heralds of some half finished country.

And some thoughts arose….

Don’t burden your stories with duties (read neurosis).  Yes, it is good to have the goal of realism in mind but if you’re putting off the completion of some bit of wild fiction to add that dash of historical accuracy – that’s story abuse. It is a very wicked thing.

You the author have responsibilities. Your stories do not. Your stories are wild living things that will breathe in their own way. Sure you can train them up a bit but don’t force them to do windsprints just because you were almost a track star.

Thought two has nothing to do with stories. I enjoy camping, the outdoors, and I drive quite a bit due to the sprawling nature of the Carolinas. This fact coupled with a somewhat overzealous favor for vigilance leads me to ponder – how does one avoid becoming a casualty?

Which in turn leads me down a trail to – in the wake of realizing what sort of a miracle it is that your ancestors didn’t die from eating the wrong mushroom…thus eventually leading to you…in a long uncanny tangle of holy shit that was close..

How does one bear the responsibility of having fun?

mellow.mission.productions@gmail.com| For ~ Thoughts, Kisses, or Declarations of War