I’ve heard several people weigh in on a series of articles describing troubles faced by men and boys (eg). These articles point out the higher rate of suicide, the unemployment, the crime, and the failure to form relationships.

These are certainly problems that need addressing. Yet, the way they are addressed both by mainstream media and various gurus like Dr. Peterson is lacking. It also seems to often veer in a unecessiraly condescending direction.

Part of the problem is an inaccurate view of the modern world. Just today I heard Tim Pool quote an article that said the job market currently valued brain over brawn. Then there were some vagaries about the trucking industry.

This is an odd diagnosis when mapping the problem of male under achievement since most technology is built and operated by men. Given the level of female interest in coding/engineering/etc. it is likely to remain that way. So no males aren’t getting shafted because we’re living in a high-tech society.

Tech may be a contributing factor but it is certainly second fiddle to outsourcing, population growth, Boomers that haven’t retired, and a host of other demographic issues. There are only so many positions available. There can only be so many surgeons and there can only be so many janitors. When women, your grandpa, and Bangladesh enter the US job market you’re gonna get a little sign that says: the position has been filled.

Are Opas and ladies in the workforce a bad thing? No. But, whether competent or not they do fill positions. So, talk show windbags should consider demographics instead of whinging on and on about MUH TECH while being confused by the difference between a composter and a compiler.

It’s odd that a lack of college completion as a sign of underperformance is mentioned in the same breath as Coding. Since tech firms will hire people with demonstrable skills and a willingness to work with or without degrees.

Viewing IT and coding as the salvation of the millennial male is bizarre. To me it stinks of people who think they’re making savvy observations. ‘We understand the times you see. Automation is here and only the cognitive elite will fare well. Brawn is no longer necessary peasants.’

I dunno how well versed these journalists and talking heads are in robotics but the level of sophistication required for a machine to load a UPS truck or do road work is insane. Fine motor function is a tricky business.

And so…is coding! Cause coding doesn’t take much more than an average intelligence, YouTube, a book, and patience. Which is why lots of enterprising gents in Bangladesh are writing Java for those patriotic American businesses.

So the problem with ‘ya need moar skillsz lololoololol’ is that even if everyone learned to code….there’s only so many fucking things that you can fucking code. The salaried positions will be filled quickly and the remaining scraps will be passion projects and apps that allow you to put a baboons ass on your buddies Instagram pics.

The problem is not the march of progress leaving men behind. The problem is as it has always been a combination of carrying capacity, undervaluing the trades, and credentialed idiots.

Men who are financially unstable due to these economic/demographic realities often have trouble sustaining or even starting relationships. They are viewed as underachievers by people who have loaded themselves up with a lifetime of debt learning how to do Excel spreadsheets. People who inhabit make-work professions like HR departments, managerial managing management managers, and counselors. Makework professions that are often the result of affirmitive action…

(For an alternative view on the Google pay situation read: Wired.com| Are Men at Google paid Less than Women? Not really)

These sorts of folks gloat about men’s romantic shortcoming citing that women have less trouble romantically. Forgetting that hookups aren’t relationships and what’s bad for the goose is bad for the gander.

Maybe just maybe brawn is just as necessary as it ever was and brains and civilization didn’t come from the professors lounge. If you like roads and you like toasters that can tickle your tits maybe you should look at the real reason men are faring badly. 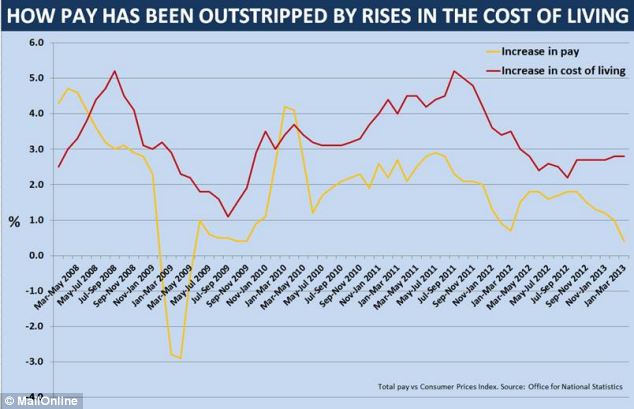 What troubles me in all of this is that it’s not only the ideological gloaters and misandrists and corporations that are failing men. It’s also the well wishers. It’s those that want to ‘FIX’ men.

Because they tell you to clean a room that you don’t have.

← Escapism is lack of Trust
The Sketch of Sam Monroe – Chapter 8.6 – Syncretism? →