I am an American. I came to this country when I was very young and have made an extensive study of the enlightenment era values and principles it was founded on.

That doesn’t mean I ignore my background. Nor does it mean that I sit around feeling kosher as corporate media constantly insults and berates the country of my birth.

It’s a highhorse, soapbox, fingerwag that I’m talking about. The idea being that here in the West we have press freedom and journalistic ethics.

Julian Assange who has been in confinement for nearly a decade was just arrested.

Is this Putin’s doing?

Will there be the same sort of outcry about “the fourth estate” from CNN, MSNBC, etc. that happens when Trump sends a spicy tweet to a journo?

I didn’t necessarily want to comment on this unfortunate situation from this angle. Maybe that’s exactly why I should. There is information aplenty about Julian Assange and the sort of work he has done. I encourage you to seek it out and form your own opinion. I suppose my little part in decrying this outrage will be to point out the eternal hypocrisy of corporate media.

An apparatus that has overseen decades of war, income disparity, and social decline with folded arms.

I do not deny that Russia has many problems. I do not know enough about Putin to approve or disapprove. Poor behavior in the United States is certainly not an excuse for poor behavior on the part of Russia.

But one must ask  who grandstands the most on these particular issues?

Maybe I will be pleasantly surprised. And I do indeed hope that ‘The West’ bears the standard it promotes in regards to Mr. Assange. 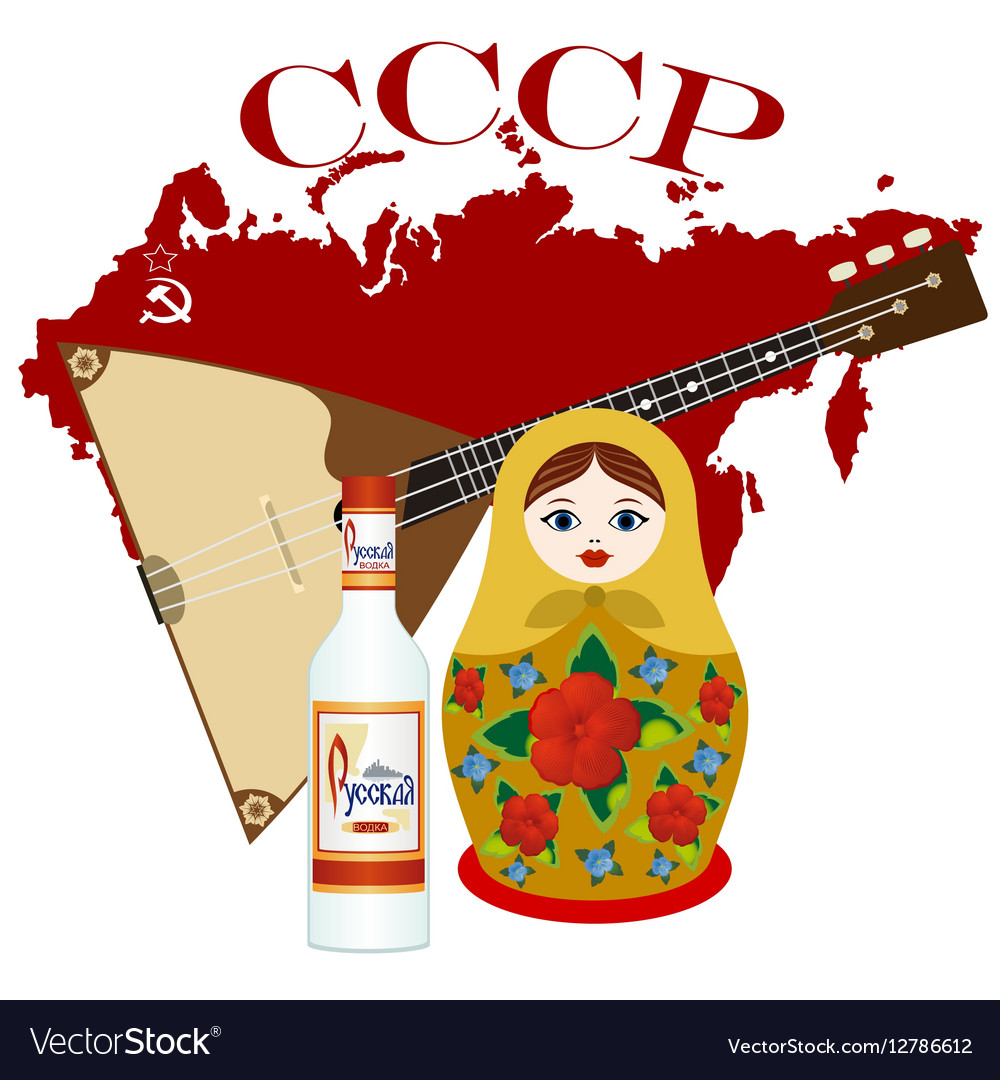