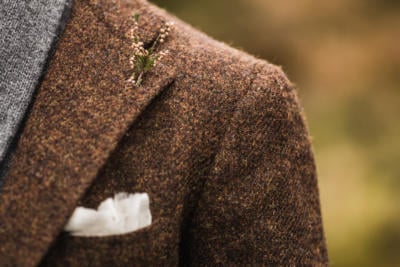 Stunned and speechless I wheeled around.

I knew this face. This face that smiled at me with thin lips.

“That fool nephew of mine has gotten you into quite the conundrum. But I suppose it was in the cards…”

I checked my pulse.

“Yes. That is the name for the shivering thing called now. The only thing that can be.”

“I was never one for Zen proverbs.”

“What is this unfolding?” The Hoyt scion spread his hereditarily prodigious wingspan to signify the surroundings.

“Yes…life is the blossom of death..but how can such petals spread when the only soil is…” Cameron Hoyt stamped his wingtip clad foot on the ground.

“The Amazon of course. Mato Grosso region in the vicinity of the Xingu River. Or rather where it will flow.”

“I don’t know…but I sure don’t take much stock in fate.”

“Fate has nothing to do with cause and effect.”

“I’m glad you aren’t a Calvinist.”

“And what are you Alan?”

“If you mean what do I do? I’m a spook and propagandist. If you’re asking a metaphysical question. I neither know nor care to know.”

“Good. So you are aware that matter is spirit.”

“There is a reason you were able to enter. I do not for a second believe that you have forgotten that your mission here is a rite. Is a pilgrimage.”

“O. O indeed. O I A D A. The rapture of the empty spaces. Great mother, great matter, pregnant now with another star.”

“That’s some serious hippy gaia shit my friend.” I chuckled.

“We do not shun the masculine.” Cameron smiled. “You did see your father’s seeding Eden?”

“Those dudes in the balloon.”

“So you’re saying that the Amazon is a community garden?”

Again he nodded but with a chuckle.

“Well, you know that I’m here on a mission. So why don’t you tell me how exactly I will find the city, how I will unlock Voynich?”

“You are making the mistake of addition.”

“Come on don’t give me that shit. We know it’s not a metaphysical fairy thing. It’s a real city, with real cool star galaxy hopping, star harnessing, gizmodoodads.”

“You know it’s not that simple.”

I leapt back. I leapt back because I was now speaking to a man I’d only seen in photographs.