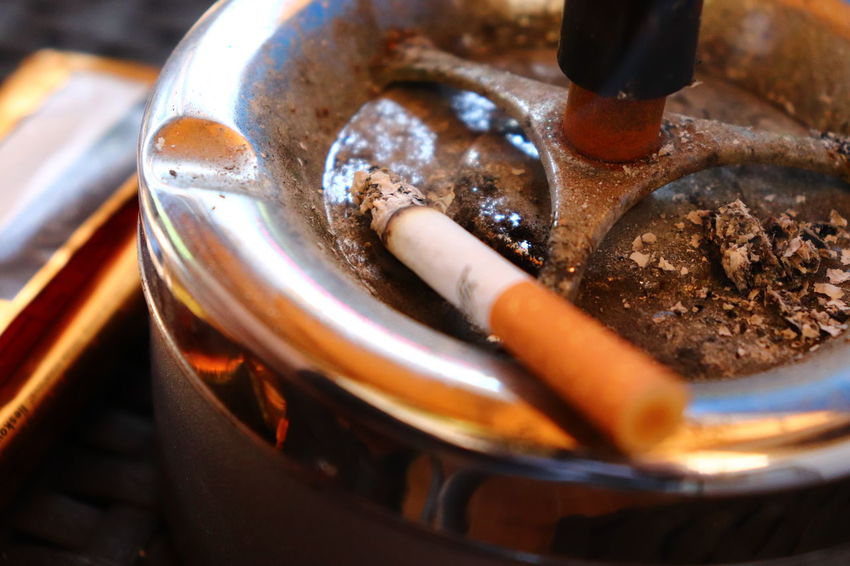 I didn’t find fear in a dark alley. Nor did I find it in some lonesome backwood cabin. There was no metro labyrinth. Monsters and ghosts are but paper tigers.

I found terror at the end of a cigarette.

It was mere tabacco. No one had laced it. I’d taken nothing but a coffee prior.

Yet as the last ring combusted and collapsed as ash onto the porcelain I died.

As bright dust settled everything had changed. I looked at the roundheaded blonde with the outsized blue eyes but I didn’t see her.

I was sitting in the diner but I was no longer there.

She asked what was wrong and my lips merely smiled.

Despite the bright fluorescence of the resteraunt lights I felt the dark. I felt it pressing in from every angle.

I traced the outline of her skull. Totentanz was here. Whirling and laughing the mad company mocked with invisible suggestion.

Her every freckle a star. Stars that formed constellations made of the dust of the infiinite dead.

She looked up form her absent minded sketching on the napkin. Again asking what was wrong.

I could not answer. My mouth was stuffed with the pitch of the abyss.

Death eternal, the only constant, the ground base against which faint viol peals of punctuation grasped haphazard for a melody.

She told me that my eyes had changed color again. A trick of perception born of inattention. My eyes are hazel. Grey, green, brown, and blue and what you see all depends on what the light wants.

But what seized me was the opposite. It was not a trick. It was perception. Cutting with a sharp dullness it showed what the dark wants.

She wants us to know that she is our mother. That from her we spring and to her we shall return.