Under Construction – Up Since Three 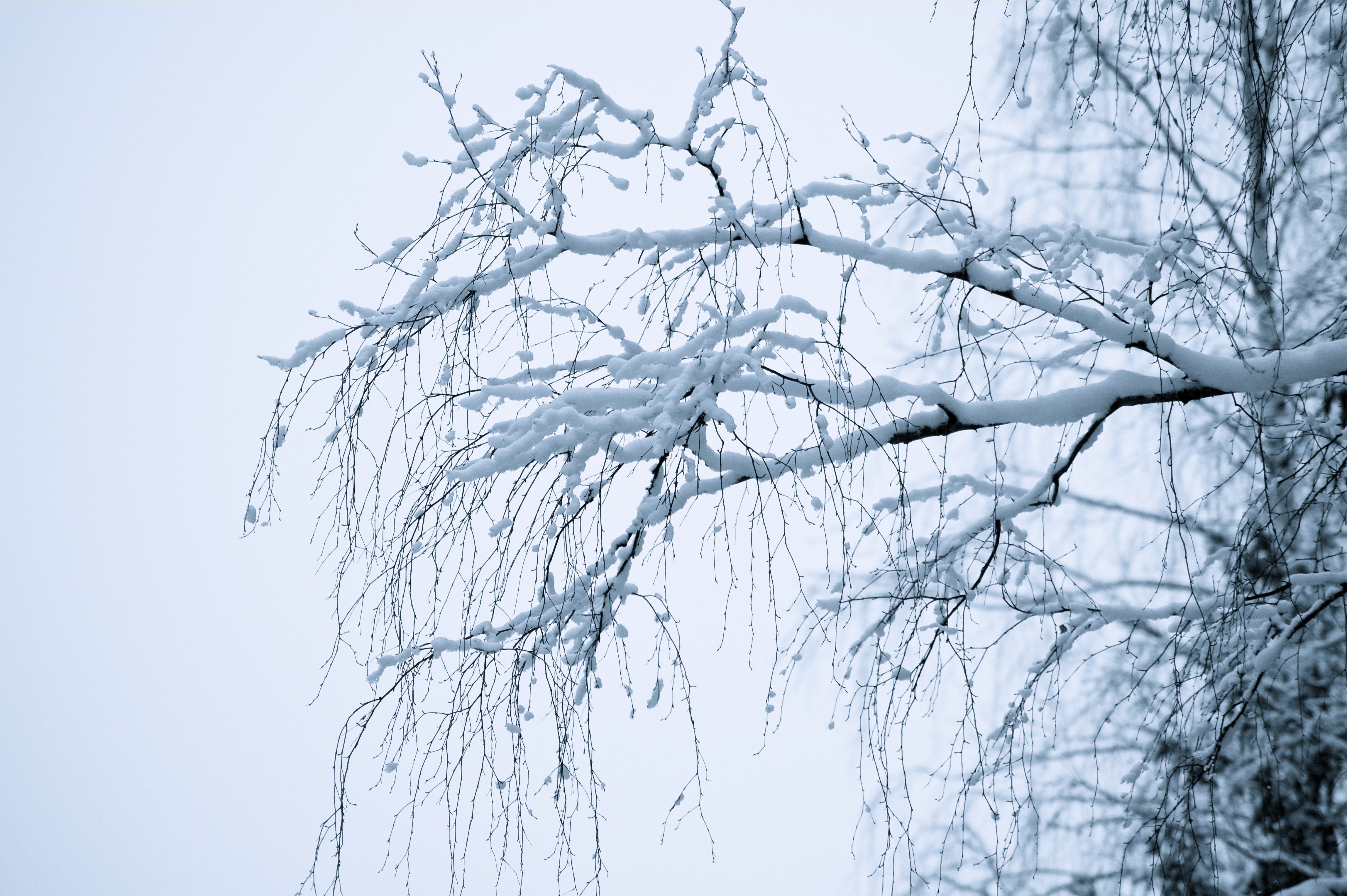 I sit staring at a hotel curtain. The pattern reminds me of birch trees. Beyond are some Loblolly pines and Carolina starlight.

The room has that new plaster smell that reminds me of the apartment I stayed at while working at a fiberglass plant. My highschool buddies dad was some bigwig there and it was my buddies apartment. I was gonna pay rent but got pissed and decided to try living off of cheap tobacco and tins in my hatchback. It’s just a few towns over.

Showed up on a girls porch to talk shit and get drunk. We kissed at some point and went to the stupid ocean and came back and loved but sort of off and on.

The place had an Irish name and was still under construction. Sort of like everything is, and will be forever, since forever.

The stars are constantly reconfiguring themselves, exploding, and assembling into perpetuity. Like shitty cosmic suburbs. That’s right God I just compared your handiwork to Detroit.

There was a birch tree covered in ice – dripping ice outside my elementary school window in Moscow. That was more than a few towns over.

The chronology isn’t very linear but I’ve never been good at keeping rhythm. But sometimes I imagine I make pretty sounds and that’s enough for me.

Once my dad punched an icicle under a kiosk and got a bloody knuckle.

I was at a paramilitary summer camp and felt my head explode as it hit the hook on the door. The short kid I was boxing was pissed. We both ended up sharing aspirins and laughing at the faces we made as the water stung our bloodied lips.

The ceremonial cannon shots exploded. Exploded like memorial supernovas. Bursting in realization that these grounds, this grass, had drunk a crimson dinner.

Gotta lose a few when everything’s under construction. Ever see a worksite without sawdust? Forget  about it.

What I can’t forget about is the madness of that shitty feeling that comes from pairing Lagers with waffles. How strange for it to mix with symphonies and the crisp cold magic of space dotted with shreiking angels of flame.

Angels that build while molasses drips.

Like the tears from her eyes after I’d given her a good fucking and she was afraid that I’d leave.

No it wasn’t the poems, the wit, or the dinners. Just a good shag. That’s what made her pine. I don’t grudge her for it. I’m a lousy lay most times. But then so was she. So I guess we’ll call it even.

Cause we’re both under construction. We just built in different directions. Maybe some day the buildin wind will blow bits of our ashes into the same lighthouse. And our ghosts can teach the birches to bear the ice just as beautifully as they always have.

Cause freezing over is the same as thawing out.

I’ve been up since three. There’s everything right here. In waves that undulate like the corporately clean curtain.

Under construction since three in the AM.

Till sleeping adds some temporary walls so I can’t see inside the house again.