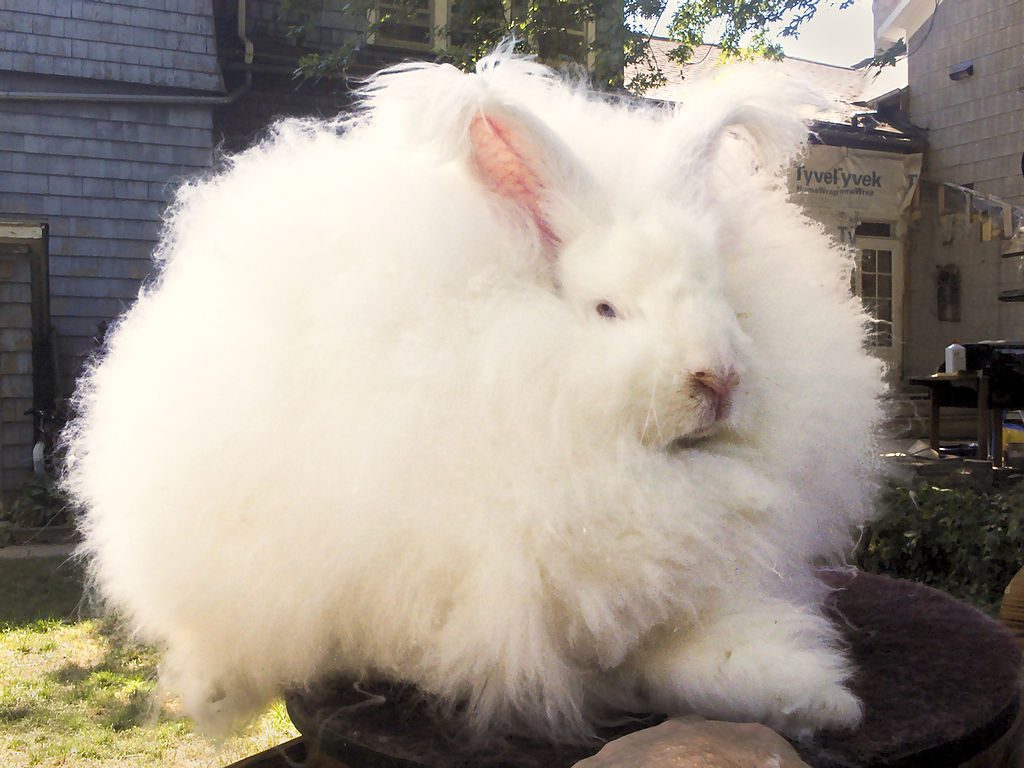 The hill held many things. First there was the soil, then there was the grass, and the grass and the soil was broken in places by a profusion of roots. Roots that led to trees. Beneath one such tree, an oak to be precise, sat a man not far removed from twenty.

His name was Leonard and he sighed.

Behind him was the wood, ahead and all around were myriad hills, truncated only at great distance by rising mountains.

The isolation was intoxicating.

He realized that he may well be the only one to hear the wind pass through the valley save for the rabbits.

No sooner had he thought of the randy critters than it was that one appeared.

‘Fancy that he reads minds as well.’

“That is how I identify.”

‘Uhuh so what can I do for you your highness.’

“Well, not to be too cheeky bout it but you’re squattin in me toilet.”

“Told you I’m the Duchess.”

‘Yeah…yeah…sorry.’ Leonard thought as he rose.

“Say do you have the lemon and lime?”

‘That’s exactly what I came her to lose.’

‘Nah. Cause now it’s time for me to be goin seeing as I’ve stumbled onto a royal outhouse.’

“Well, where did ya think ye were?”

With that the trucker awoke vomiting violently in the toilet of a Dutch Royal Shell.

“Fuck, I knew I shouldn’t of eaten that sandwich.”

“You alright lad?” An accented voice followed the sound of a gently opening door.

Leo whirled around to face a lot lizard with a Saxon jaw that could break icebergs.

Well…I have to rely on rather modest equipment…while on a tight scheduel…as such I may not be able to render another philosophy vlog. So in case I do the proper thing and fall asleep I leave you with this umm…gem.

If you’d like to help me improve my video productions and get less stories about transvestite rabbits then kindly toss a shilling in me hat guvner.

← What Are The Problems of Philosophy? (Sort Of) – Vlog
Metaphysics is not Science →