The Atlantic gives us the skinny on some DARPA shenanigans.

During the Vietnam War, DARPA tried to build a Cybernetic Anthropomorphous Machine, a jungle vehicle that officials called a “mechanical elephant.”

to be ridden by….

“Let’s say I gave you a third arm,” and then a fourth arm—so, two additional hands, he said. “You would be more capable; you would do more things, right?” And if you could control four hands as seamlessly as you’re controlling your current two hands, he continued, “you would actually be doing double the amount of work that you would normally do. It’s as simple as that. You’re increasing your productivity to do whatever you want to do.” I started to picture his vision—working with four arms, four hands—and asked, “Where does it end?” 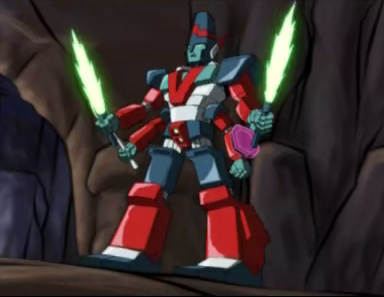 ← Where the Lillies Lie (Poem)
Ten Joys of Simple Work →