Ethics is the philosophy of morals. It is a discipline that everyone should master. A discipline whose mastery matters now more than ever.

It is so vastly important that the world depends upon it.

If you just asked yourself, “well Whaddaya mean by world?” Then congratulations you’ve engaged in philosophy. You’ve done so by delving into the realm of one of its chief concerns, namely, scope.

It is in this way, by degrees, that we will stop falling into the trap of mere moral preening and actually get about the business of morality.

At this point, we come to perhaps the oldest philosophical question. What is good?

And it must continue to be done.

There is ample evidence of modern moral starvation.

For instance, virtue signaling is a modern plague. And it must be eradicated.

How so? Because theirs is a folk ethic. Not necessarily via any sort of philosophical ignorance. No. But rather via its toe-dipping malaise.

What is meant by the virtue signal is a behavior. It is a form of preening with all the evolutionary bric-a-brac in tow. One wishes to be seen in the best light possible. As the healthiest, strongest, and most conscientious member of a social species. And thus they display the feathers they think will win approval. They trumpet the things that sound virtuous. Doing so without any investigation and merely for the thrill of grooming.

Doubtless, such a limbic behavior is nothing new. Doubly doubtless that it is limited to the proponents of a particular ideology.

How curious then that the label of virtue signaller is most vociferously ascribed to a very particular sort of person. The sort of person who is very likely a lefty and very likely consciously or not an adherent of postmodernism and is either in whole or part relativistic in their ethical outlook.

Do these people virtue signal? Granted that they are hominids…doubtless.

What is pertinent here is that those that levy these allegations not only trumpet their own moral positions with giddy abandon but have devalued a time-honored survival strategy. 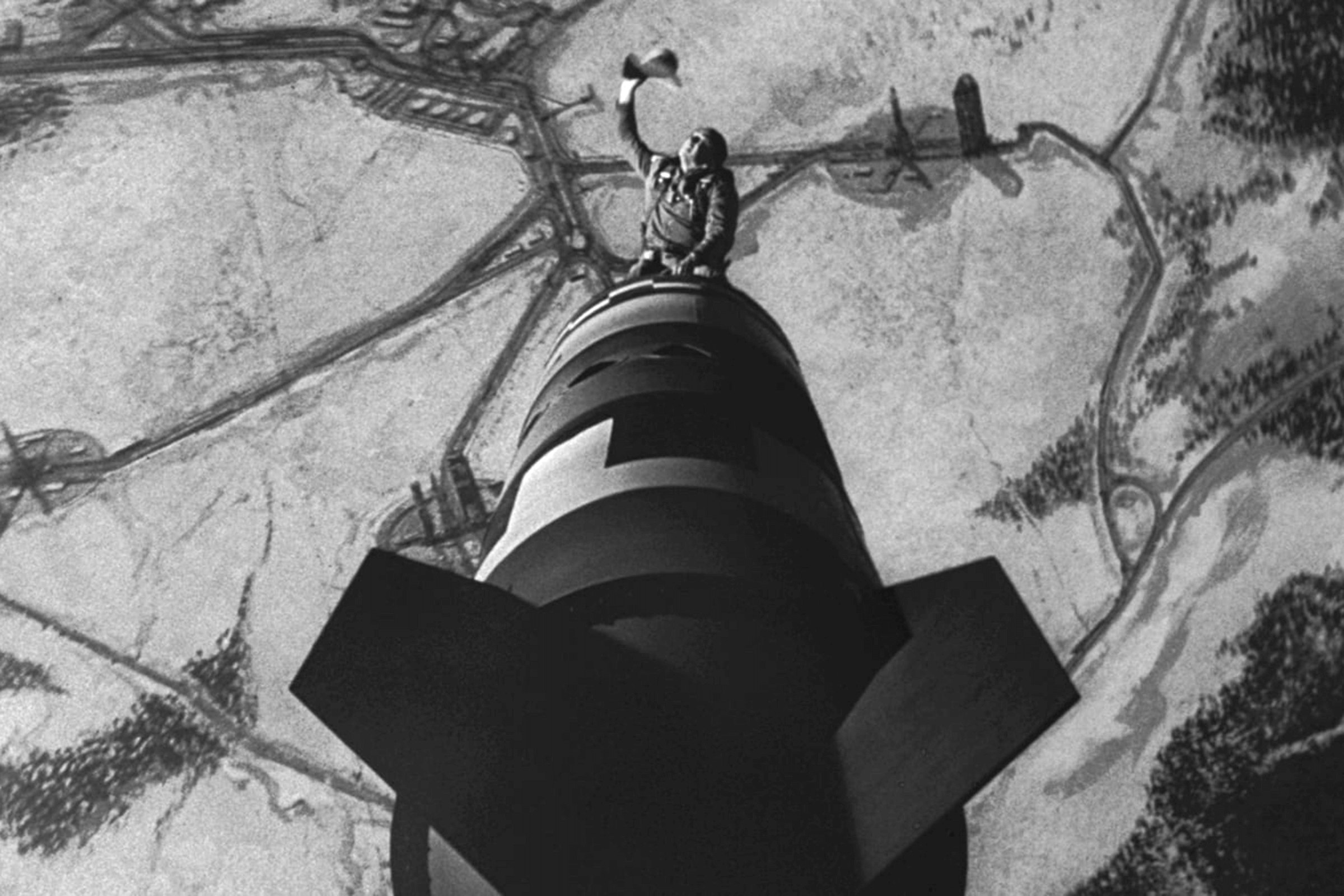 Since one of the most influential species in the world is a very peculiar sort of hominid. The only sort that can post philosophical doodles to their blogs, then it follows that homo blogious, whose cousins have prehensile digits perched alarming close to triggers for nuclear armageddon learn to get along.

Such learning will not be achieved by ignoring the nature of humanity.

It will come by understanding the mechanisms that make us tick. And how such deeply ingrained limbic processes still continue to influence those of us most fastidiously on guard against them.

This is not to say that one shouldn’t call out empty gestures or hypocrisy. Rather it is to encourage us all to take a closer look at our own views and the views of our opponents.

In so doing we will find that virtue signaling is inescapable.

Since, like sexual reproduction, the virtue signal is inevitable; perhaps, instead of being puritanical we should learn, as we have with all other base impulses – to be civilized about it.

← Plastic Rose – The Changing Nature of Memory
Held – An Essay →